Progressive Christian theologian Reverend David Keighley is being interviewed by a host of BBC radio stations this week after calling upon the Church of England to close and sell off the majority of English churches.

Rev Keighley says that churches with congregations of fewer than 30 people should be sold and converted into free and affordable housing.

Under his controversial plan, which has been submitted to the Archbishop of Canterbury, up to 12,000 places of worship across England — around 75 per cent of all churches — should be closed and sold off.

They are, he says, little more than “museums gathering dust” and would serve a greater purpose if utilised for much-needed housing stock.

Reverend David Keighley is a respected progressive Christianity theologian and served as the “coalface” of ministry within the Church of England for almost 40 years.

The noted progressive Christian author, whose new collection of radical Christian poems, ‘Poems, Piety, and Psyche’, has just been released, says that most churches are prohibitively expensive to maintain and that the  sale of all “virtually empty” church buildings across England would raise tens of millions of pounds for good causes and provide homes to the UK’s poorest and most vulnerable people.

Rev Keighley, a country parson for almost 40 years before his retirement in 2017, is a key advocate for Church reform. The announcement of his proposal has led to a raft of radio interviews including BBC Radio Somerset, BBC Radio Solent, BBC Radio Stoke, BBC Radio Humberside, BBC Radio Kent, and BBC Radio Ulster.

His new book, ‘Poems, Piety, and Psyche’, calls for urgent Church reform and shares a modern, progressive Christian theology that challenges the literalism of doctrine and scriptures while disclosing the still valid, hidden truths of Christianity. Complimentary review copies are available to the media on request.

If you are an author seeking guaranteed radio interviews then you can learn more on or Book PR services page or contact us. 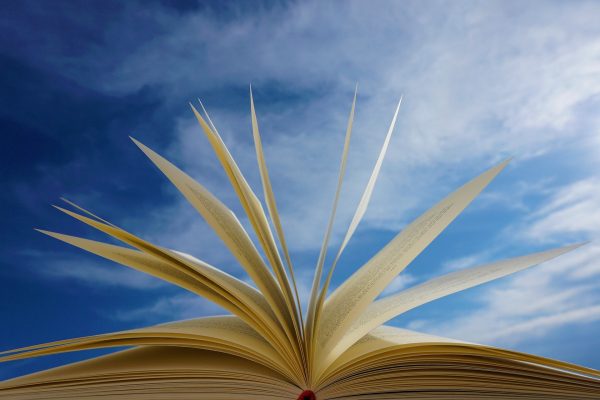 Next Post (n) Latest Book PR testimonial - Navajo
This website uses cookies to analyze traffic and personalize your experience. Information about your use of this site is shared with social media, advertising, and analytics partners for that purpose. If you continue to use this website you are consenting to the use of these cookies. Learn More