It is the news fans of The Office have known all along: David Brent-style bosses are, in fact, the best.

In a rebuke to HR experts the world over, new research by a leading think tank suggests Brent’s ‘friend first, boss second’ philosophy is crucial in the modern workplace.
Until now, Ricky Gervais’ fictional character was considered the epitome of a bad boss thanks to his cringeworthy banter and ‘chilled out entertainer vibe’.
His desperation to please, amuse and befriend his staff, often at the cost of productivity, was seen as a prime example of what good managers should avoid.
But a study by the London policy institute Hack Future Lab suggests that some of Brent’s traits are not only good for business post-lockdown, but vital.
It found that bosses who put fun and friendship before productivity are substantially more likely to retain staff than managers who take themselves too seriously.

Brent’s cringeworthy banter and ‘chilled out entertainer vibe’ was considered the epitome of a bad boss  – until now.

Terence Mauri, above, from the Hack Future Lab think tank which found that David Brent’s unusual style of management ticks all the right boxes with today’s employees.

The think tank found that seven-in-10 employees had quit a job in the last three years because their boss had failed to make their happiness a priority.

Of these, half said they would resign from their current position “without hesitation” if their emotional health and wellbeing is overlooked when offices reopen this summer.

This was especially the case among younger, Generation Z employees—those born after 1995—where nearly eight-in-10 said they would have no qualms about leaving if a new opportunity arises.

Hack Future Lab, which analyses emerging trends to forewarn leaders, organisations and public authorities about likely threats, said the cost of replacing staff could cost British businesses more than £95billion in the next 12 months alone.

Its founder, Terence Mauri said: “It is a long-running joke that David Brent is a shocking manager, and for the most part that is certainly true.

“However, behind his overt self-promotion and cringe-inducing hypocrisies, Brent possesses a genuine desire to make people around him happy and relaxed, often at any cost.

“By any measure, his eagerness to please is an admirable trait which, according to our research, is something most managers do not possess.

“Interestingly, employees of all ages now expect fun and friendship to be an integral part of the job and will quit without hesitation if their managers fail to deliver it.

“Based on our research, the estimated cost of replacing employees lost through bad management amounts to £95billion per year, which at this crucial stage in the UK’s post-lockdown finances could put lots of companies out of business.”

The research appeared in today’s print edition Sun, Metro, Daily Record, and Daily Star, and on the Sun Online. 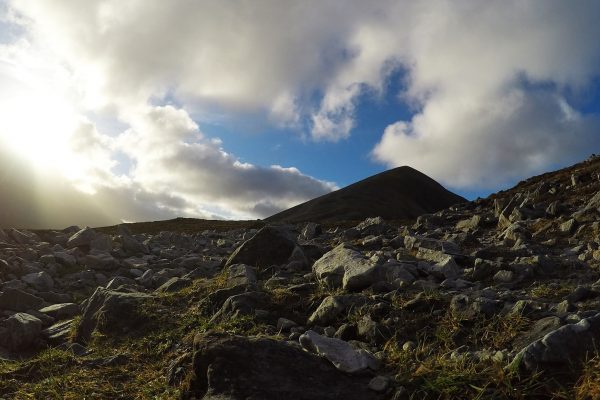 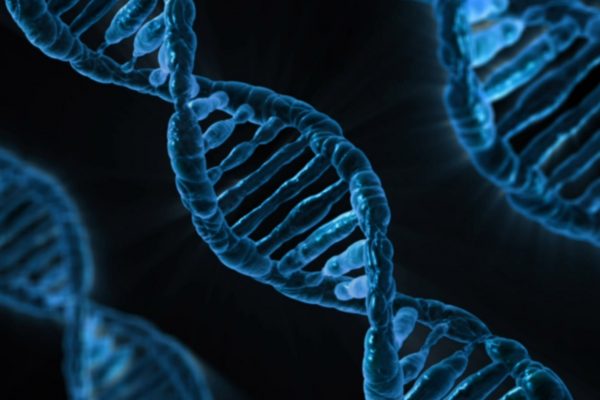 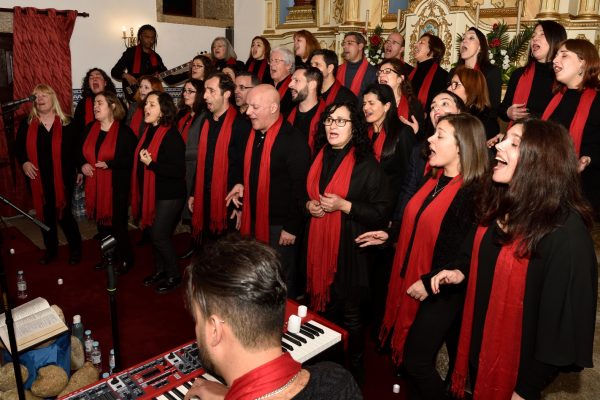 Next Post (n) Latest Book PR testimonial - Denise E. Jacobs
This website uses cookies to analyze traffic and personalize your experience. Information about your use of this site is shared with social media, advertising, and analytics partners for that purpose. If you continue to use this website you are consenting to the use of these cookies. Learn More