We have been delighted to have worked with author and historian Carl Borgen on the promotion of his new book, Temporarily Insane.

The book, described by the media as “one of the most original, wild, and absorbing real-life stories to be published in recent years”, tells the incredible story of a group of amateur archaeologists who have been on a decades-long quest to prove the existence of a forgotten ancient civilisation.

This is connected with the Bock Saga, an alternative creation myth revealed by Finnish mystic Ior Bock in the 1980s.

Our campaign to promote the book, and the Temple Twelve’s ongoing hunt for the ‘Lemminkäinen Hoard’, a hidden stash of gold, jewels and ancient artefacts thought to be worth up to £15billion, generated worldwide media coverage.

You can read more about this book PR campaign on our Success Stories page.

Temporarily Insane by Bock Saga historian Carl Borgen chronicles the remarkable real-life story of the Temple Twelve and their search for the Lemminkäinen Hoard. 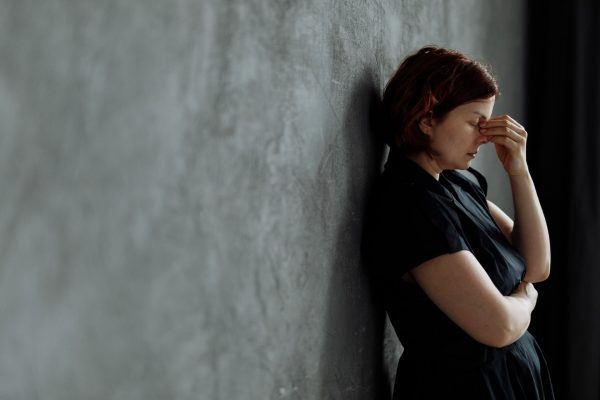 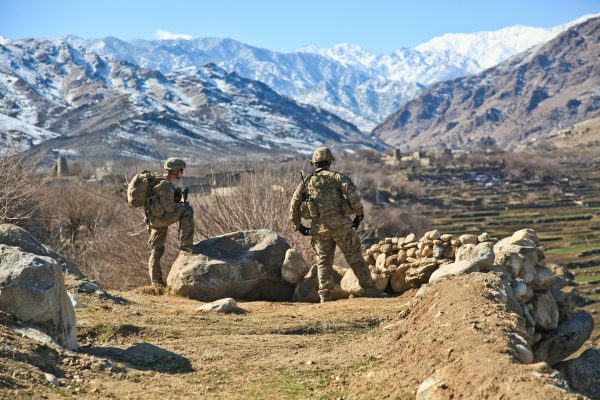 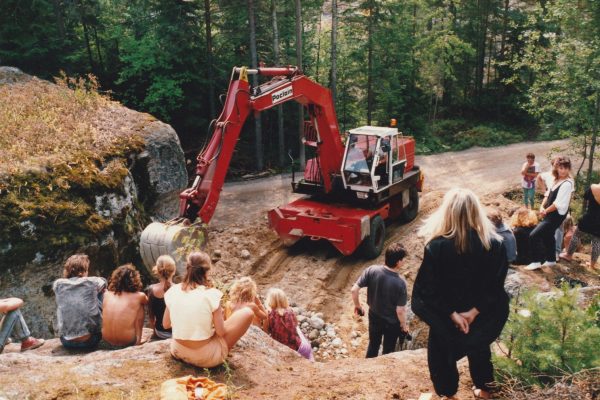 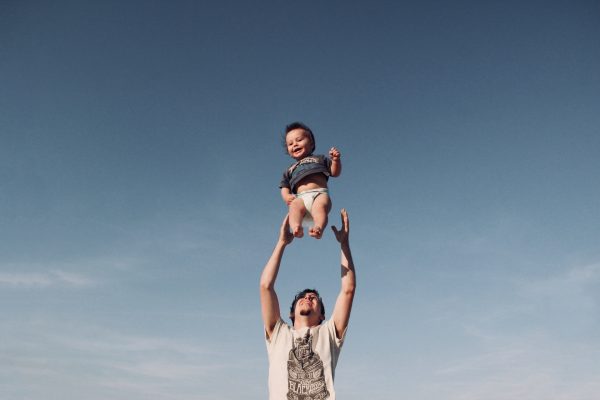 Next Post (n) RIP Alex Flynn - Endurance Athlete, Charity Fundraiser and Friend
This website uses cookies to analyze traffic and personalize your experience. Information about your use of this site is shared with social media, advertising, and analytics partners for that purpose. If you continue to use this website you are consenting to the use of these cookies. Learn More