National media coverage for Euan Ashley, Professor of Medicine and Genetics at Stanford University, with the Mail Online

There has further national coverage for Professor Euan Ashley, one of the world’s foremost authorities on genetic engineering and a pioneer in the application of gene sequencing in medicine.

The Daily Mail Online has reported on Professor Ashley’s view that a groundbreaking new vaccine based on the DNA code of Olympic athletes and other ‘superhumans’ could be available within a decade.

Professor Ashley, the Professor of Medicine and Genetics and the Associate Dean at Stanford University, reveals in his new book, popular science title The Genome Odyssey, how rare genetic quirks are being harnessed to fight disease and bolster the body’s natural defence system.

Professor Euan Ashley, above, is the Professor of Medicine and Genetics at Stanford University, as well as a dean at the world-renowned institution.

The Genome Odyssey: Medical Mysteries and the Incredible Quest to Solve Them by Professor Euan Ashley is out now, published through St Martin’s Press. Complimentary media review copies are currently available to the media through Palamedes PR

According to Professor Ashley—founding director of Stanford’s Center for Inherited Cardiovascular Disease and one of the heads of the Stanford Center for Undiagnosed Diseases—the treatment will deliver the blueprint of ‘ideal’ cells from people whose genes are more disease-resistant than those of the average person, together with an ‘instruction manual’ to help the body “repair, tweak and improve” its own versions.

This ‘manual’ includes multiple versions of a ‘gene editor’, a tool described by Professor Ashley, 49, as akin to a word processor which alters just one letter of DNA from a disease-prone version to a disease-resistant version.

A single dose of the superhero jab could, he says, lead to a “body-wide genetic upgrade” that would cut the risk of premature death in some adults by as much as 50 per cent.

Professor Ashley says that the vaccine would be administered to those in serious clinical need before being rolled out—possibly on the NHS—to the wider population. Clinical trials of individual components are expected to begin by 2026, and the combination vaccine to become available within 10 to 15 years.

Professor Ashley’s new book, The Genome Odyssey: Medical Mysteries and the Incredible Quest to Solve Them is out now and review copies are available for the media through Palamedes PR. 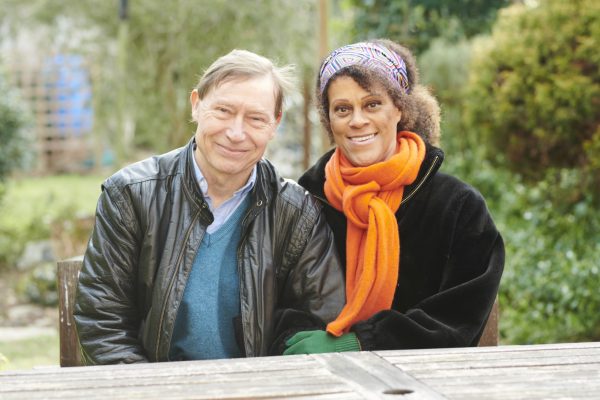 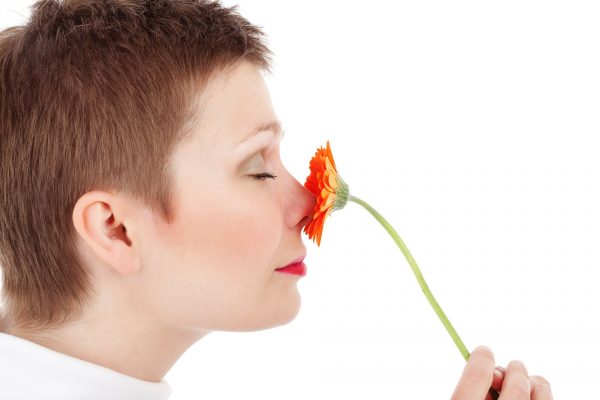 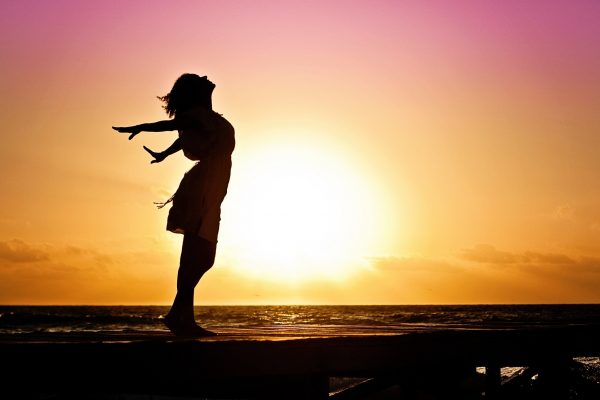 Next Post (n) Latest Book PR testimonial - Rowena Kinread
This website uses cookies to analyze traffic and personalize your experience. Information about your use of this site is shared with social media, advertising, and analytics partners for that purpose. If you continue to use this website you are consenting to the use of these cookies. Learn More