Artist Pablo Picasso’s reputation as a hard drinker and womaniser has been called into question for the first time by his former muse.

According to French-born model Sylvette David, now 85, the world-famous painter was in fact a “perfect gentleman” and teetotal.

Contrary to accounts that he was addicted to absinthe, she says Picasso was health-conscious and physically fit, and that the only green drink she believed he consumed would have been green tea.

Sylvette made the revelations in a series of rare interviews with author and award-winning photographer Rosie Osborne.

Osborne, a client of book PR agency Palamedes PR, also interviewed the muse for her new book, Free Spirits, which contains a collection of intimate interviews with contemporary artists.

The news story has been picked up by Devon newspaper Devon Live as well as the Daily Mirror.

Palamedes PR provides a wide range of guaranteed book PR services for authors and publishers. You can contact us here to discuss a new campaign. 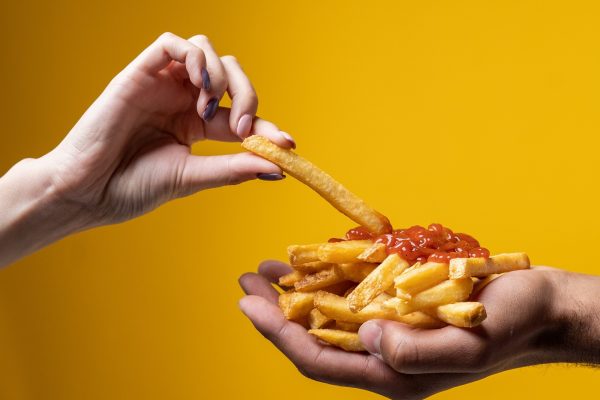 Next Post (n) Christmas 2019 opening times
This website uses cookies to analyze traffic and personalize your experience. Information about your use of this site is shared with social media, advertising, and analytics partners for that purpose. If you continue to use this website you are consenting to the use of these cookies. Learn More