The widow of a murdered Russian dissident has told of her deep sympathy for the family of Salisbury nerve agent victim Dawn Sturgess.

Marina Litvinenko – whose husband Alexander died of radioactive Polonium poisoning in 2006 – spoke out on the second anniversary of the Salisbury novichok attack.

Dawn died after being contaminated with a nerve agent used in an attack on ex Russian intelligence officer Sergei Skripal and daughter Yulia on March 2004.

Marina spoke out shortly after Dawn’s relatives claimed they had been abandoned the government.

She said: “I feel very sorry for the family of Dawn Sturgess – the poor woman who died at exactly the same age as Alexander, forty-four.

“It is not just one or two lives that are affected. Doctors, nurses, police – everybody is affected.

“In 2018, it was a nightmare.  Novichok is dangerous from beginning to end.

“In many ways, it is more dangerous than the polonium that killed my husband. Hundreds of people are affected when polonium or novichok are used.”

The attacks on Mr Litvinenko and the Skripals have been blamed on the Russian secret service.

Marina, 57, made her comments in an interview with Tony Bassett, author of new thriller The Lazarus Charter (The Conrad Press).

She said sanctions against Russian had been ineffective and called for more imaginative solutions to the problem posed by foreign agents operating against the law.

She added: “Sanctions haven’t had much effect on Russian policy.

“There are a lot of restrictions now on government and security officials from Russia coming to Britain.

“But the Russian authorities are creative.  You never know what they will do.”

The British Government has suggested registering foreign agents in the Queen’s speech in December, but she had doubts this would work.

Marina said: “If you do this, Russia immediately says: if you do that we will register the BBC as foreign agents.

“With every move the British government makes you can expect Russia to react against it.

“From the British side, there is always humanity. But from the Russians, it’s manipulation.

“However, the British Government should do a lot more to stop what the agents have been doing.”

But legal moves were halted when the General Election came.

She is now waiting for Parliament’s intelligence and security committee to take a decision.

Marina said : “We are now waiting to see if the new government will publish the report.

“But, if it is not released, we will go back to court again.”

Marina is currently behind a crowd-funding campaign to pay for lawyers in the United States to fight a legal action against Channel One and Russia Today, who falsely accused an American citizen, Alex Goldfarb, of Litvinenko’s murder.

The widow, who refers to her husband as Sasha, said: ‘Sasha felt Putin might silence one man but for the whole of his life there would be this protest.

“There have been protests in Russia and protests around the world.

“They killed him in order to silence him.

“But it didn’t happen. I have given Sasha his voice. We know Putin killed my husband.” 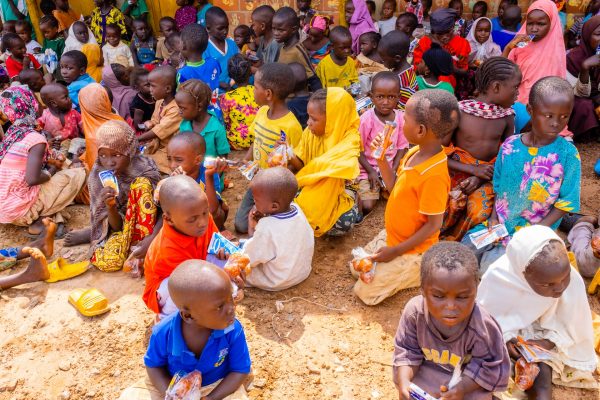 Next Post (n) From the catwalk to a first class business portfolio
This website uses cookies to analyze traffic and personalize your experience. Information about your use of this site is shared with social media, advertising, and analytics partners for that purpose. If you continue to use this website you are consenting to the use of these cookies. Learn More