Bombaylicious in Coulsdon, Surrey, hit the headlines back in September with the launch of its record-breaking ‘Aag Maithyoo Hancock’ set menu – roughly translated as ‘Sack Matt Hancock’ in Hindi, and aimed at coronavirus self-isolators.

Customers were able to get their ‘daily curry fix’ without leaving the house thanks to the 114-item feast – that took a whopping ten days to eat.

Now the takeaway has been featured in The Independent after staff handed out nearly 30kg of food to frontline and care home workers in Coulsdon whose efforts to battle Covid-19, it says, have been “ignored and forgotten” by the Government.

The Bombaylicious team hand out curries to frontline workers in Coulsdon, Surrey.

Staff at takeaway Bombaylicious, including owner Asad Khan (middle right), distributed 70kg of free curry to the vulnerable and homeless in Croydon.

In addition, a further 70kg of biriyani, rogan josh and jalfrezi was given out to the homeless in nearby Croydon and the surrounding area just prior to Christmas.

Bombaylicious owner Asad Khan said the £7,000 giveaway was a small token of its appreciation for the “tireless efforts” of the community in the fight against Covid.

He said: “Britain’s keyworkers, care home workers and other selfless individuals on the frontline are the unsung Christmas heroes of every community and their tireless efforts have thus far been ignored and forgotten.

“This was our opportunity to give them something back.”

The cost of the meals, which were served hot and with traditional sauces, were co-funded by the Surrey End of Life Care Provider, Whitestone Care.

Obe Dube, one of its end-of-life palliative care practitioners who helped with the curry giveaway, added: “Christmas is a time for giving and for appreciation, now more than ever.

“This giveaway, however small in nationwide terms, has hopefully let people know how much they are valued.” 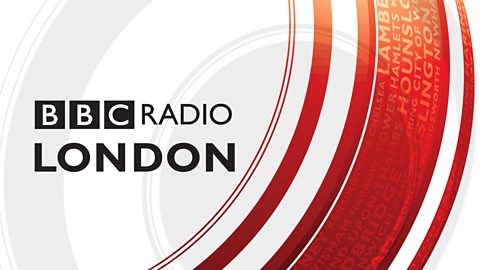 Next Post (n) Broad Broadcast Exposure for Legal Contract Guide
This website uses cookies to analyze traffic and personalize your experience. Information about your use of this site is shared with social media, advertising, and analytics partners for that purpose. If you continue to use this website you are consenting to the use of these cookies. Learn More