A sheek kebab inspired by the Downing Street expenses scandal has gone on sale at a British curry house – complete with designer wallpaper.

The ‘Number 11’ is said to capture the “bohemian glamour” of the newly refurbished flat the Prime Minister shares with fiancée Carrie Symonds and their son Wilfred.

It is described as an “Indian snack haven for high society” which is “not a bit like food from John Lewis”.

And it comes wrapped in a similar style of designer wallpaper believed to have been used to decorate the couple’s grace and favours home.

The tongue-in-cheek takeaway dish, priced £8.40, was pasted onto the menu at Bombaylicious in Coulsdon, Surrey, yesterday morning.

The ‘Number 11’ sheek kebab, which comes wrapped in designer wallpaper, was inspired by the Downing Street expenses scandal.

Above: Asad Khan, the owner of Bombaylicious in Coulsdon, Surrey, with his ‘Number 11’ kebab inspired by the Downing Street expenses scandal.

It follows speculation that Ms Symonds, 32, spent as much as £200,000 revamping the Grade I-listed, four-bedroom apartment, which she described as a “John Lewis furniture nightmare”.

Ms Symonds reportedly used the services of the interior designer Lulu Lytle, who co-founded the exclusive decorating company Soane Britain, to transform it into a “high society haven”.

Patterned wallpaper is one of Lytle’s signature touches.

But the lavish makeover has resulted in an investigation following allegations from Dominic Cummings that it was partly paid for by Tory donors and may have broken funding laws.

Asad Khan, the owner of Bombaylicious, said the money spent on the refurbishment was a “shocking” waste of cash, wherever it came from.

Mr Khan added: “Whether it was £20,000 or £200,000, the money they spent turning an already plush, free-to-use apartment in Downing Street into a self-styled ‘haven for high society’ is a gross misuse of funds considering the life-changing difference it could have made to people in India and elsewhere.”

The latest creation made headlines in today’s print edition Metro and Daily Star. 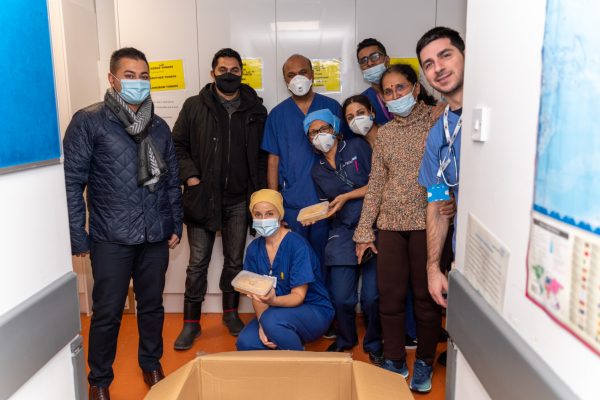 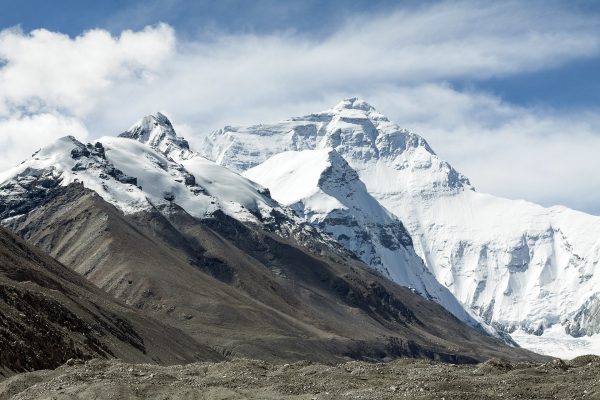 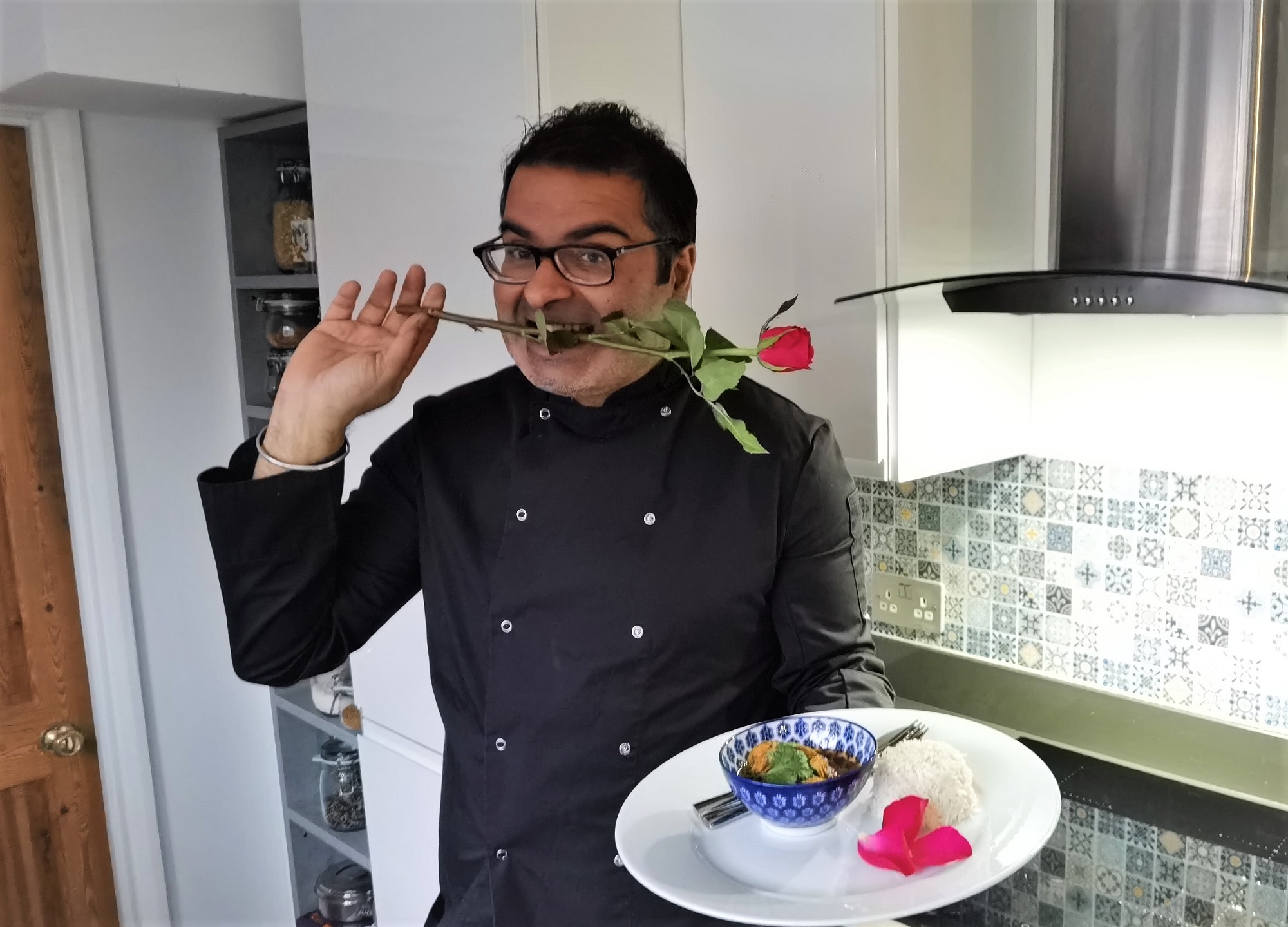 Next Post (n) Palamedes PR appointed by historical fiction author Rowena Kinread
This website uses cookies to analyze traffic and personalize your experience. Information about your use of this site is shared with social media, advertising, and analytics partners for that purpose. If you continue to use this website you are consenting to the use of these cookies. Learn More