There have been nationwide reviews for the newly-published memoirs of Sheikh Mohammed bin Rashid Al Maktoum, the Prime Minister and Vice President of the United Arab Emirates, and the ruler of the Emirate of Dubai.

In My Story: 50 Memories from Fifty Years of Service, released through Explorer Group Ltd, Sheikh Mohammed reflects candidly on his life and achievements, as well as on the birth of the UAE.

The Sheikh began his political career as Dubai’s Minister of Defence in 1968 – the same year that the United Kingdom announced its intention to end its protectorate of what is now the UAE.

The richly-illustrated memoir contains many never-before-published anecdotes structured into 50 themed reminiscenes — one for each year of service.

Other highlights include Sheikh Mohammed’s dealings with world leaders including President George W. Bush and Saddam Hussein in the run-up to the Second Gulf War, as well as Colonel Gaddafi.

You can read the full review on The Scotsman HERE. 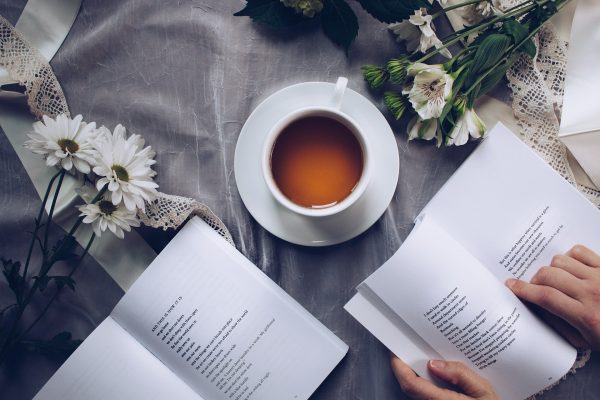 Next Post (n) Bloody Steps inspire latest Sherlock work
This website uses cookies to analyze traffic and personalize your experience. Information about your use of this site is shared with social media, advertising, and analytics partners for that purpose. If you continue to use this website you are consenting to the use of these cookies. Learn More