Dr. Linda Parker is an independent scholar and author. Her writing primarily focuses on army chaplaincy in both world wars.  She is a member of the Royal Historical Society and the Western Front Association, the American Commission for Military History and the Society for Military History. She is also a trustee of the Toc H movement and convenor of Toc H Wessex.

In her second exclusive blog for Palamedes, Dr Parker discusses her trips tracing the journeys of wartime Arctic explores.

The captain looked down at me and said, “Here, just under the boat, that is where they sank“ and showed me the coordinates on a piece of high-spec kit on the bridge. I thanked him profusely and went on deck to look down at the green water of Green Harbour, Barentsberg  and reflect that this, to date, was the most momentous occasion  in my attempts to visit significant places in the lives and careers of the men I have written about.

The vessel whose captain had so kindly made this possible was a boat carrying tourists and supplies from Longyearbyen, Svalbard to Barentsberg, Svalbard  an enclave of Russia that still has all the trappings of the communist regime.  Sandy Glen, one of the Arctic explorers I had written about in Ice Steel Fire was on board one of two bound for Longyearbyen codenamed ‘Operation Fritham’. It was May 13th, 1942 and the bay Ice had not retreated. The ships were attacked by four Focke Wolfe Condors and sunk. Glen was one of the party of men who made it ashore. It was on the same ‘busman’s holiday’ to Svalbard that I was able to   go ashore from an expedition ship and visit several areas where Sandy Glen and his fellow explorers had visited in their exploration of Svalbard in the 1930s and pass mapped coastal landmarks which I recognised from the adventures of George Binney in the 1920s.

A visit to Norway in 2018 was memorable for visits to Narvik and Harstad in the steps of polar explorers Quentin Riley and Andrew Croft, who were involved in the Norwegian campaign in 1940. At Tromso I was able to be at the place where so many polar explorations set out from.

Over the years that I have been writing books about military history and, particularly, the history of Army chaplaincy, I have had opportunity to visit on the Western Front many of the places that the chaplains I have written about served. Some encounters strained my basic French to its limit!

In July 2019, my husband and I were invited to stay at the cottage of a friend in the Morvan area of France. Imagine my excitement when I realised that house was in the village of Brassy. This is the village central to the area where the 1st Battalion Special Air Service, SAS, were  dropped in June 1944 as part of Operation Houdsworth. Their job was to aid and organise the Maquis to blow up roads and railways in an attempt to stop German reinforcements reaching Normandy and to harry retreating German forces. Their padre, The Revd Fraser McLuskey, whom I had featured in Nearer My God to Thee, had dropped with them, armed only with his  ‘travelling church’ and spent he following weeks moving around the forest, taking services for groups of men in their camps  and developing a reputation as a very expert ‘getaway driver’ on sabotage missions.

Visiting the area, I was able to appreciate the immensity of the forest, which both helped and hindered the operation. MacLuskey had buried a group of British aircrew  who had crashed after their Halifax had collide with an American Liberator aeroplane as both were attempting to resupply groups on the ground. I was pleased to be able to visit these graves at  Marigny-L’eglise cemetery.

Deep in the woods not far from Ouroux, and  near one of the Maquis bases, there is a cemetery containing the graves of Maquis resistance members and the crew of an American plane, also buried by McLuskey. I was so excited and awed to be there that if it were not for my husband I would not have found the small plots at the back of the cemetery. One contained part of McLuskey’s ashes and was flanked by two plots bearing the names of two of his SAS comrades. McLuskey had chosen to be laid to rest in a place that had  been such an important part of his wartime chaplaincy to the SAS. I was both moved and honoured to pay my respects.

2020 has not proved conducive to foreign travel, but in the future I hope to go to Gallipoli to trace the footsteps of the Great War British and Anzac chaplains and someday to Greenland to track more polar explorers. 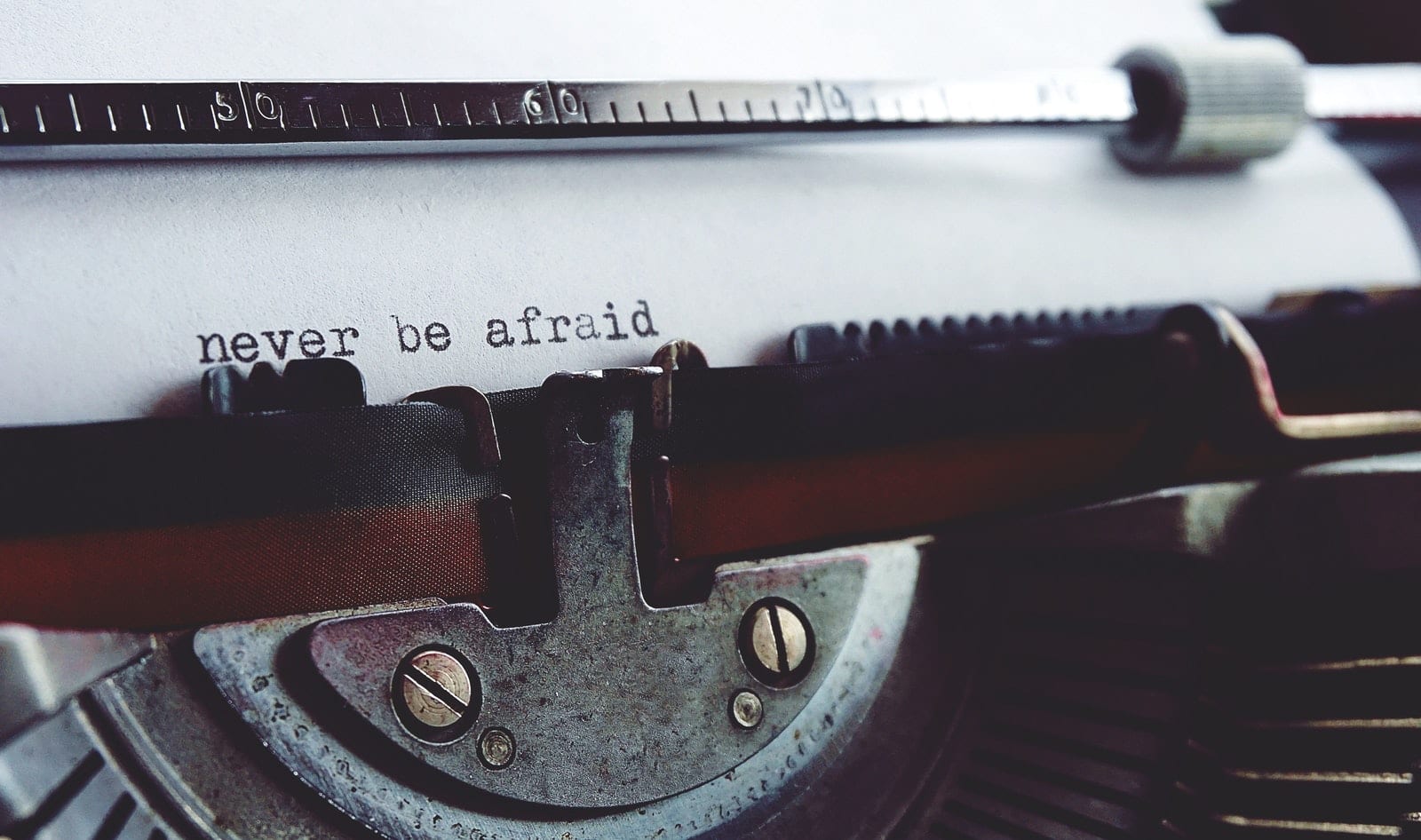 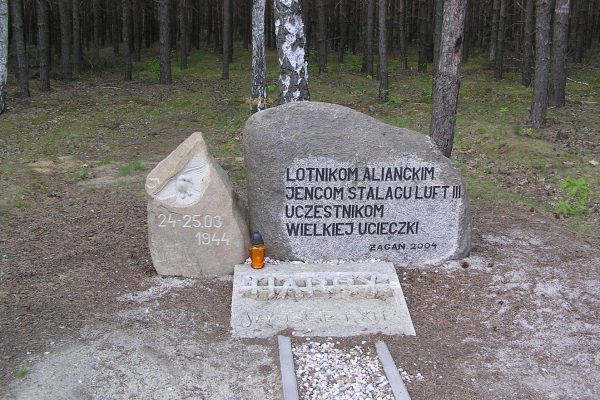 Next Post (n) Review copies of new horror poetry collection available
This website uses cookies to analyze traffic and personalize your experience. Information about your use of this site is shared with social media, advertising, and analytics partners for that purpose. If you continue to use this website you are consenting to the use of these cookies. Learn More